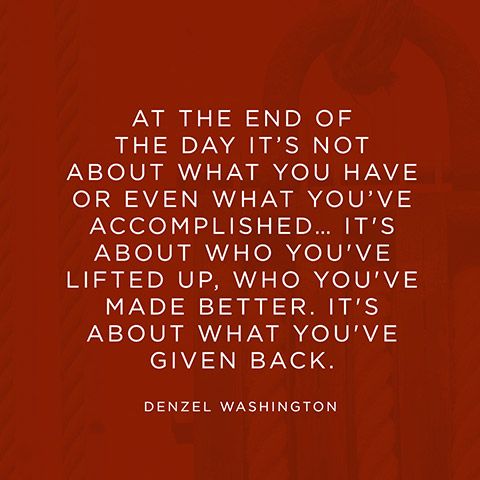 It seems like everyday a new disaster is going on in our world!  It is truly overwhelming, and your heart goes out to everyone who has been affected in someway or another.

World Vision is an expert on disaster relief all around the world and here in the states. Many of the places where disaster strikes,  staff is already on the ground and positioned to distribute help.

What I really love also is that in some cases World Vision will equip some of the local churches in the areas where the disaster hits.  That way the church has a way to reach out to their own communities with clean water, food, temporary shelter, child friendly spaces, first aid kits, emergency supplies and  hygiene kits with soap, shampoo and diapers.

While every disaster is different, World Vision uses their experience and expertise to assess every single disaster individually to find out what the immediate needs are and to assess what the long term solutions are for recovery.

World Vision is first in and the last out in a disaster.

If you would like to help,
donate to...
https://donate.worldvision.org/give/disaster-relief?attribute_pa_uom=one-time&attribute_pa_array-order=1
or sponsor a child in Mexico, Haiti or the Dominican Republic.

A gentle heart ♡ is tied with an easy thread.
~George Herbert
Serve the Lord and each other with gentleness and strength.

Though the mountains be shaken & the hills be removed,yet my unfailing love for you will not be shaken nor my covenant of peace be removed,  says the Lord, who has compassion on you.

“Afflicted city, lashed by storms and not comforted,
I will rebuild you with stones of turquoise,
your foundations with lapis lazuli.

I will make your battlements of rubies,
your gates of sparkling jewels,
and all your walls of precious stones.
Isaiah 54:10
Posted by Stephanie No comments:

Whatever your passion may be, you have been called to work at it with all your heart. If you’re an athlete, train in such a way that brings glory to God.

If you’re a scholar or a scientist, commit yourself to the discipline of God’s creation.

Artists should dance, paint, write, and sing without fear of whomever is watching. And if your gift is silent service, know that God sees you and is proud.
~Ryan Duncan/crosswalk 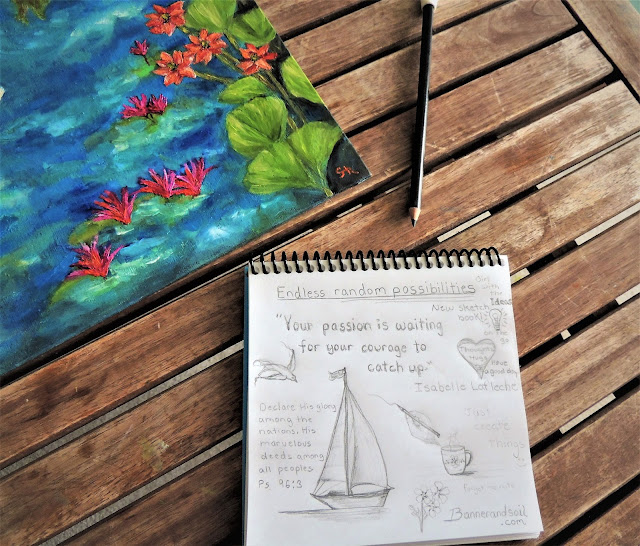 Where vision meets passion, is where your true calling is. 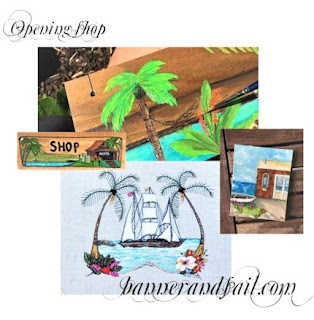 I bought a little sketch book (for on the go) to sketch some new ideas for new artwork to do.  I also sent my sponsor kids a few sketchbooks/notebooks and pencils but I never thought of using one myself.  We'll see how that goes and what I will come up with! :)


If you're interested in any of the art pieces you see here or you would like to sponsor a child with World Vision, send me an inquiry and I would love to talk with you!

A new painting that will be put up for sale in a few weeks.
Thirty percent will go to help hungry and displaced children with World Vision. 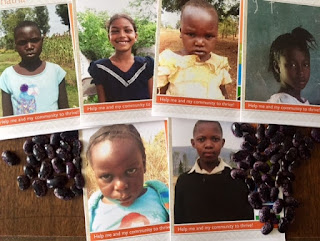 These are a few kids that are in need of sponsors!  Most of them raised by a single mother who struggles with the very basics of life.  Ages 12,2,9,8,5,13 from different areas of the world. 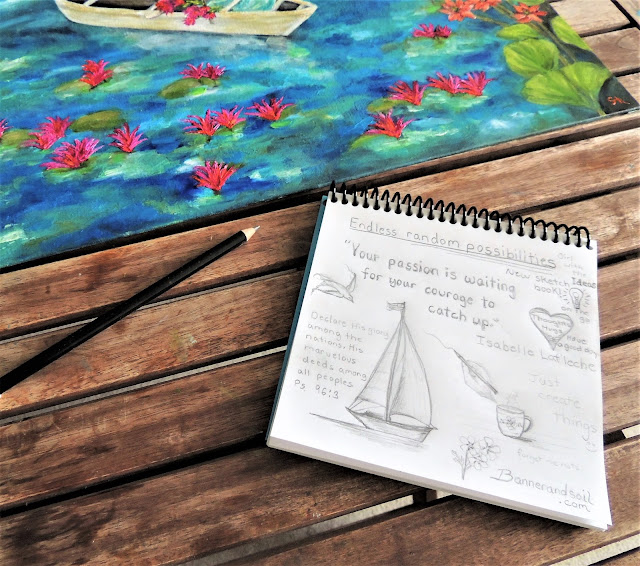 "Inspiration comes from everywhere. From life, observing people, etc. From movies and books you love. From research."
- Holly Black 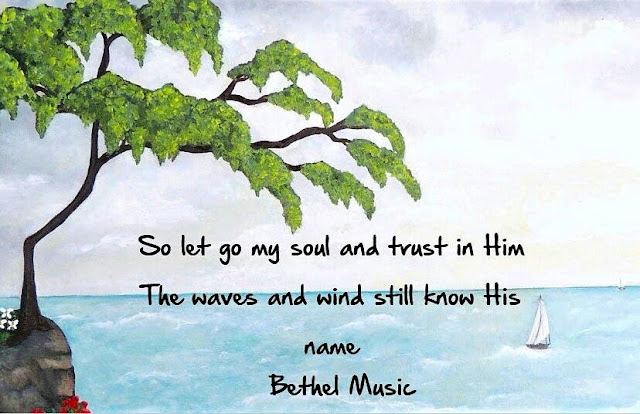 Have a nice day! 🖉

The mind of man plans his way, But the Lord directs his steps.
Proverbs 16:9

“A great people has been moved to defend a great nation. Terrorist attacks can shake the foundations of our biggest buildings, but they cannot touch the foundation of America. These acts shattered steel, but they cannot dent the steel of American resolve. America was targeted for attack because we’re the brightest beacon for freedom and opportunity in the world. And no one will keep that light from shining.”— President George W. Bush

All Americans know at least one person that has been affected by the hurricanes that have hit the US in the last few weeks.  We have all watched friends and loved ones "mark that they are safe" this morning from hurricane Irma on social media.  We have watched helpers and heroes flood into Texas with Hurricane Harvey.  Watching neighbors helping neighbors doing what I think Americans do best;  putting aside their differences and give of themselves by putting others needs in front of their own, even when they themselves can be losing everything.
This morning this beautifully written article came up that put tears in my eyes!  I didn't even realize that it was 9/11 today.  I just expected to see the aftermath of another massive storm that hit America.  Please read this and mark it on your heart as history, about another day that Americans pulled together and heroes rushed in. 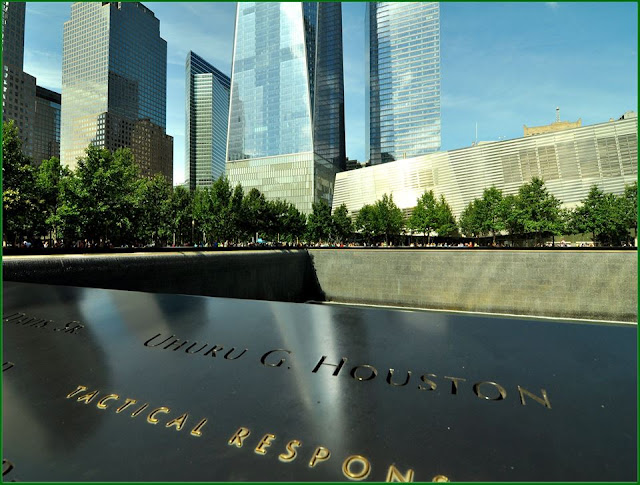 I searched for his name at the 9/11 Memorial in New York City—Uhuru Houston.
Uhuru was killed when the towers fell, rushing in as an officer with the NYPD. He and his colleagues saved 25,000 people from death, losing their lives in the process.
Uhuru was a First Responder.
I had met Uhuru’s sister, Anane, after the towers came down on that awful day.
Anane was an image of grief, sobbing in a pew at a church near the World Trade Center, unable to compose herself. Her eyes were wide and her fingers seemed to claw at the sky, as if trying to bring her brother back.
I hadn’t been to the World Trade Center site since September 2001. In that time, a beautiful memorial has been erected. Much of it is underground, buried beneath concrete—a living tomb.
It would be a challenge to go through the exhibit—to relive the fear and bewilderment I felt in 2001, covering stories of a vibrant city brought to its knees.
Each day we would walk or ride the subway to meet people being assisted by funds from caring donors—people who worked near the towers selling flowers, shining shoes, washing cars—people without a safety net.
Each day I would gaze upon the posters of those missing, hoping they might be found, knowing there was little chance.
Each day I would breathe in loss, and every night I would arrive back at the hotel, my shoes, face, and clothing covered in the fine powder that remained of floor after of floor of vaporized office machines and those who made them spring into life every day.
Each day was a little more draining than the day before.
On September 1 of this year, I had the opportunity to go back.
I grew anxious as we walked with hundreds of others down a white marble hallway in quiet procession: the blue sky feelings of a summer day replaced by emotions dark and empty.
Along the way loomed the remnants of giant structures that used to stand straight and tall, now twisted into shapes no artist would ever want to craft.
I wanted to find Uhuru.
In a somber hall, there he was, his picture placed alongside nearly 3,000 people who died that day. I looked up at that picture, trying to imagine the courage it took to run into that burning tower.
Uhuru Houston. Husband, father of two, and brother to Anane.
A First Responder.
At the same time, in another place, also named Houston, First Responders were rushing in to help: this catastrophe, not man- but nature-made, as a hurricane turned a city where I once lived into a sea.
This time I knew the First Responders who were rushing in—my photographer friend Laura, whose husband procured a pair of rubber pants for her to wear while wading into toxic waters to capture images.
My friends Alan and Kelly, who worked through churches to connect people in need with the things they needed.
Amy, who gave up a treasured trip to Cambodia to remain in Houston, to serve her neighbors and city.
Ron, who stayed with his mother until her house flooded, escorting her through waist-deep waters to safety.
Cheri, who worked 24/7 at the Houston Emergency Center.
And Michelle, my producer friend who had to flee for higher ground when her television station flooded, working until exhaustion sent her to the ER.
They are First Responders.
This time Facebook posts and Twitter messages replaced the posters that New Yorkers had used to cry for help. But the emotions are the same.
Houston may feel today some of what New Yorkers felt 16 years ago—fear, confusion, anxiety, and anger. Those who lost their homes and keepsakes may be waking up each day, wondering if it was all a dream.
For those who were spared, there may be relief tinged with the guilt that comes from being a survivor.
As in New York, every life will be touched. No one will be left unscathed. No one will forget.
Every September will usher in a time of remembrance. Bells will ring in New York and the rebuilding will continue in Houston.
Florida, battered by Irma, faces a similar scenario. Tonight, friends like Julie hunker down, trying to protect property and pets while her reporter husband Dave covers the storm.
Morning will bring mourning.
It all makes me wonder. How can such tragedy be incorporated into time?
The answer lies with Uhuru Houston.
Several years after 9/11, I was in Nairobi, Kenya, driving through the heart of town. We passed by Uhuru Plaza. “Uhuru,” I asked, “What does that mean?”
“Freedom,” said my World Vision colleague. “Uhuru means freedom.”
We serve a God who gives us incredible freedom—freedom to love and freedom to serve one another.
Freedom to respond first.
It is through reaching out, through responding, that we can incorporate tragedy into time—turning anger into action. Grief into good. Sorrow into support.
It will never be easy. This world leaves holes in our hearts and while love helps to fill them, they will never be completely sealed, nor should they be.
As we walked back outside into the bright sunlight, I found Uhuru’s name inscribed on one of the beautiful ponds that look up at the new World Trade Center building.
I ran my fingers over his name. Uhuru. Freedom.
Freedom to care.
Freedom to love.
Freedom to respond.
First Responders—I wish you Uhuru.
🕯

If you would like to help,
please donate to World Vision's disaster relief!
https://donate.worldvision.org/hurricane-irma-disaster-relief?campaign=226220126 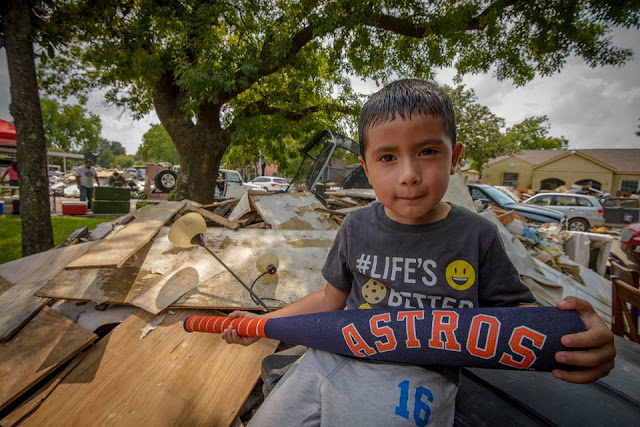 To all our first responders, 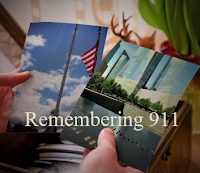 And do not forget to do good and to share with others, for with such sacrifices God is pleased.
Heb 13:16

In the same way, let your light shine before others, that they may see your good deeds and glorify your Father in heaven.
Matt 5:16
Posted by Stephanie No comments: 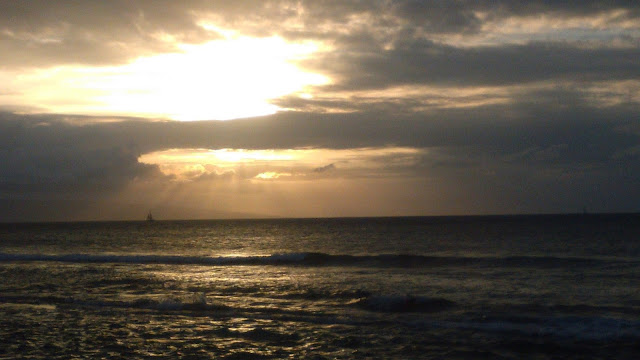 Welcome to my shop!

You may be not be able to travel to a tropical island at the moment and browse in the little shops and art galleries lining the beach.

Let me take you there!  Sun kissed days or warm breezy nights of walking up and down a lighted boardwalk, lined with lovely shops, swaying palms, tropical flowers and sweetly scented air. This is what you will find in my shop,

WELCOME
🟔 🌴 🟔
30 percent of all sales will go to help with displaced children (hunger, clean water or child trafficking) with the charity World Vision

Sales only for the USA, Canada and Australia at this moment, please do not purchase any art without contacting me for availability and shipping info. 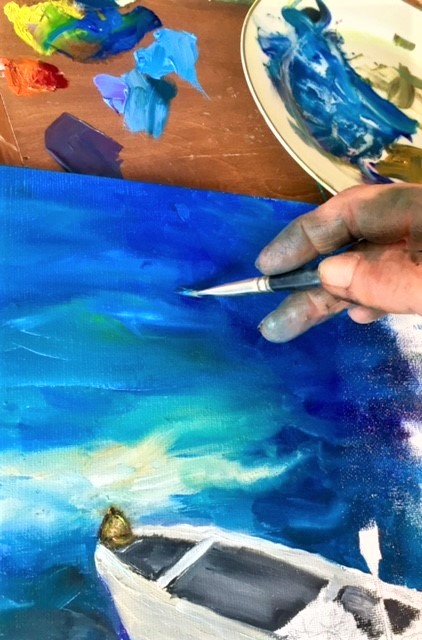 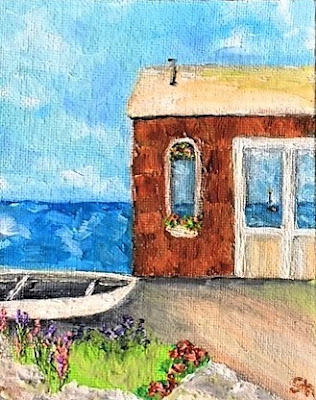 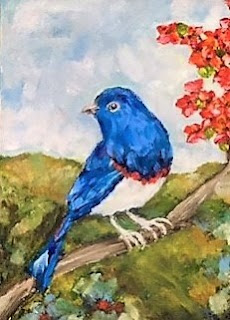 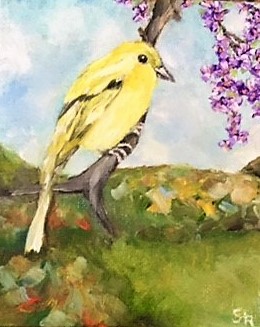